I believe everyone is familiar with Martin Luther King, Jackie Robinson, Rosa Parks, and Malcom X . These are Black heroes that everyone, whether Black or White, have to learn about in school.

Since the time we were little, we have heard about these individuals’ greatness and how all races are better off because of their sacrifices. What they fail to teach us is that there are so many others. So many other Black heroes, in fact, that it would take years to discuss their contributions.

So we wanted to take some time out to talk about just 21 Black heroes they failed to mention in school.

You might not have heard about any of them, unless maybe you took a Black history class in college, of course. There is a no mistake that Benjamin Mays is first up on out list. It’s actually really sad because unless you have attended Morehouse, you have probably never heard of him.

Here is a Piece of it. Think there would have been a lightbulb without black people, well think again. At least not the lightbulb you use today. 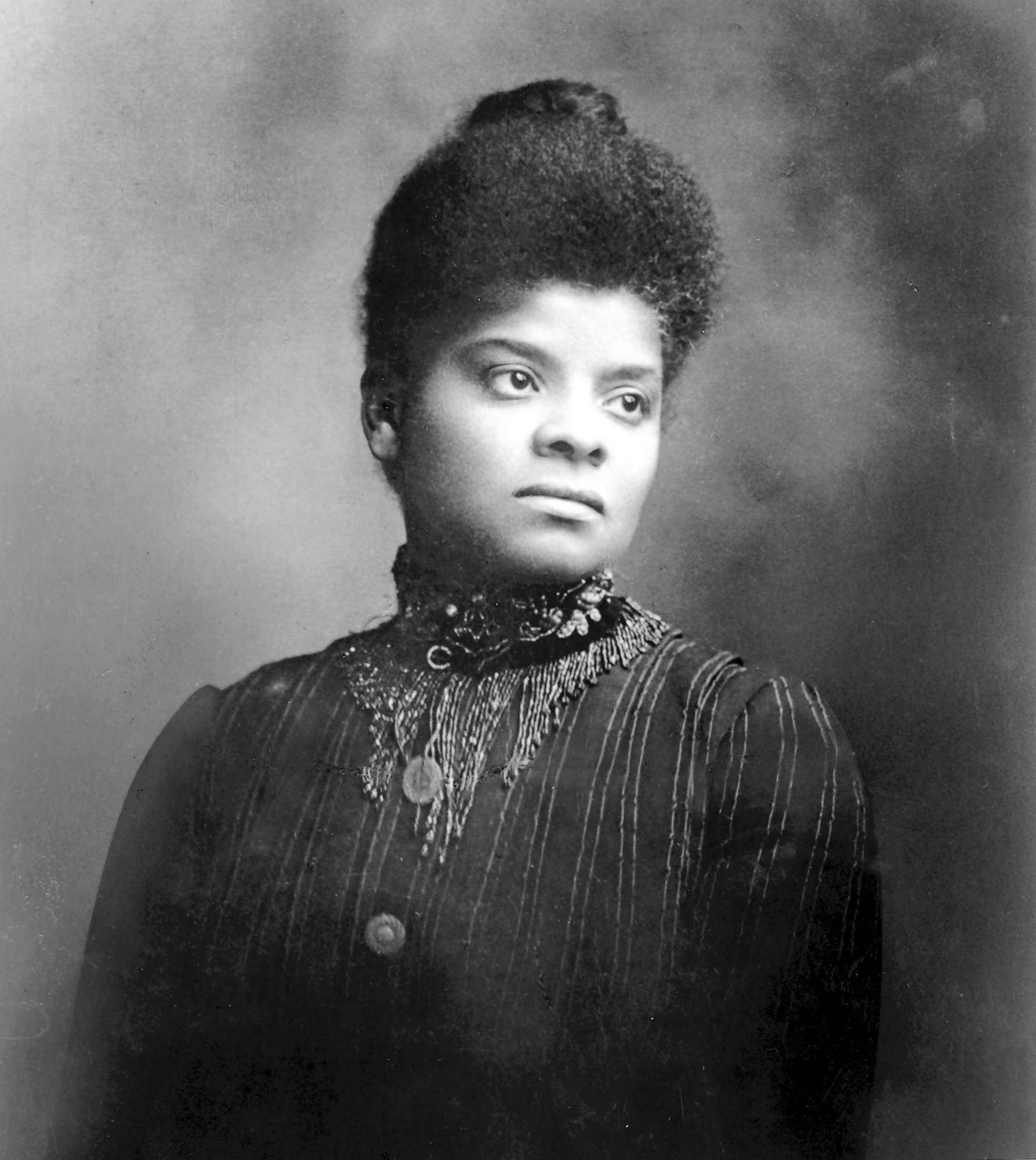 Seventy years before Rosa Park’s there was the Black Heroin Ida. B Wells. Without this man, thousands more would have died in World War II. Before Venus and Serena Williams, there was Arthur Ashe. Probably the first person ever to reach the North Pole. Every time you step foot outside, you should look down and thank Jan Ernst Matzeliger. Next time you pick up your dry cleaning, thank Thomas L Jennings. Responsive for the Stop Light and Gas Mask. In 2014, this African American abolitionist and women’s rights activist was included in Smithsonian magazines’s list of the “100 Most Significant Americans of All Time” Did you ever wonder where the saying the “Real McCoy” came from? Known by many to be “The Black Edison”.  Maybe we should call Edison “The White Granville T. Woods”. Known by many as the first African-American man of science. Known as “The Mother of Human Rights in California” Long before Shirley Chisholm and Barack Obama, there was the first brave African American to run for President. 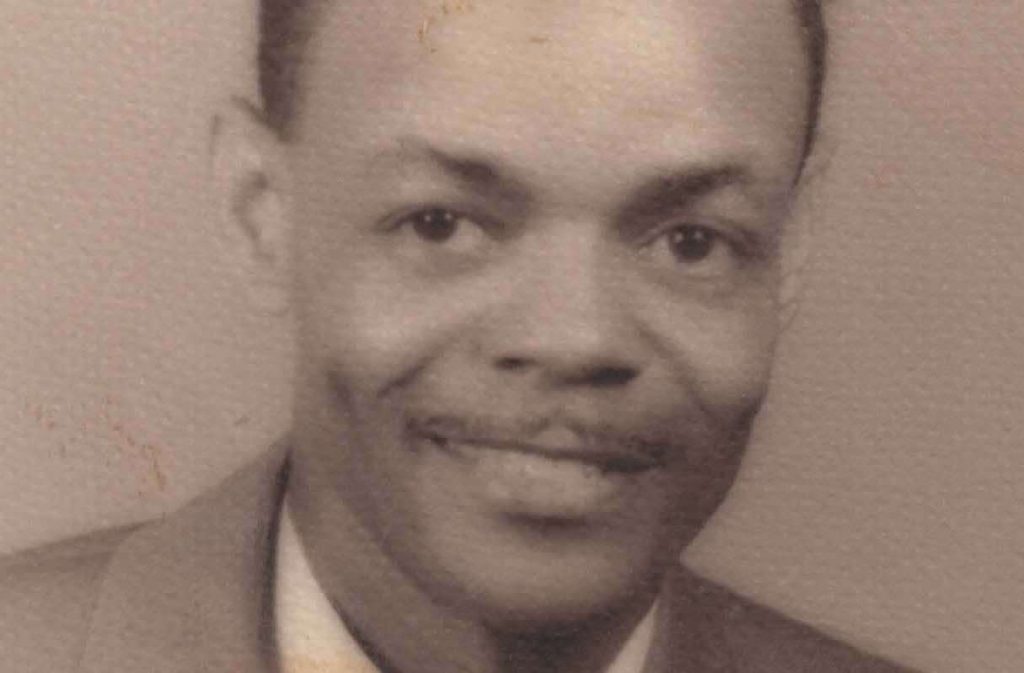 Who invented the Pacemaker? An African American named Otis Boykin

So there you have it! 21 Black heroes that I never learned about in school.

Make sure you read up on their entire stories and seek out the hundreds of others that didn’t make it in our history books.